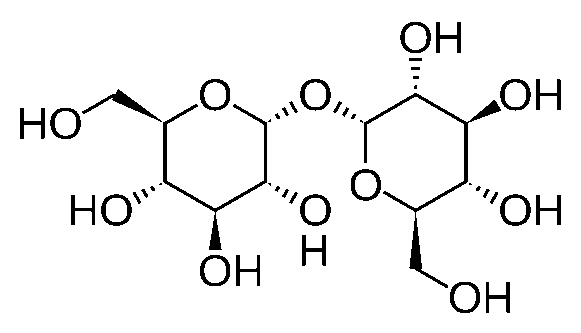 Trehalose is a low molecular weight disaccharide (0.342 kDa) that protects against pathological processes in cells

Two U.S. patents for parental administration of trehalose exist for patients with OPMD and SCA3; both are expected to expire in 2033. In addition, Orphan Drug Designation for OPMD, Sanfilippo syndrome and SCA3 has been secured in the U.S. and in the EU

Amyotrophic lateral sclerosis (ALS) is a group of rare neurological diseases that mainly involve the nerve cells (neurons) responsible for controlling voluntary muscle movement. Voluntary muscles produce movements like chewing, walking, and talking. The disease is progressive, meaning the symptoms get worse over time. Currently, there is no cure for ALS and no effective treatment to halt, or reverse, the progression of the disease.

In in-vivo studies of ALS, trehalose has been shown to increase the clearance of TDP-43, decrease SOD1 and SQSM1/p62 aggregates and monomers, delay the progression of the disease, preserve ventral horn motor neurons and increase muscle fiber size.

Seelos’ Phase IIb/III trial plans to enroll 160 patients with either familial or sporadic ALS in a double-blind placebo-controlled trial. Patients will be randomized 3:1 (drug:placebo) and studied with a primary endpoint measuring the change from baseline on Revised Amyotrophic Lateral Sclerosis Functional Rating Scale (ALSFRS-R) score at 24 weeks. Secondary endpoints will also be measured at 24 weeks, including the change from baseline in slow vital capacity, muscle strength, quality of life measurements as well as additional signs of disease progression.

Trehalose delays the progression of ALS by enhancing autophagy in motoneurons 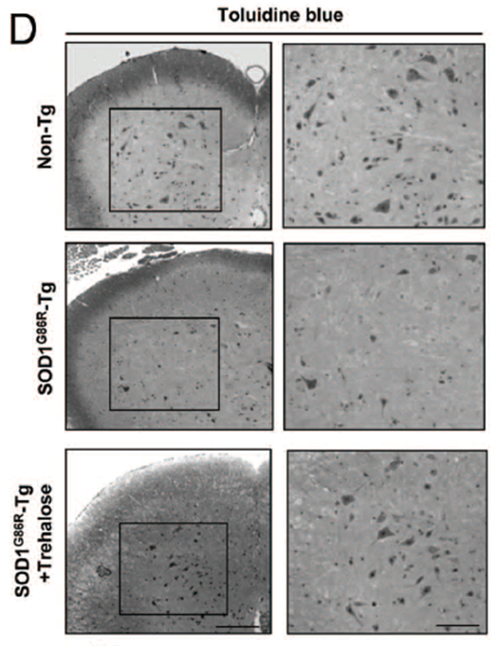 Trehalose, which is currently an investigational molecule, has demonstrated favorable safety and efficacy in 59 patients
across two Phase II studies in rare diseases (OPMD and SCA3).

Seelos is currently collaborating with Team Sanfilippo Foundation (TSF). Upon approval by the FDA, TSF will begin a
Phase IIb/III clinical trial in up to 20 patients with Sanfilippo syndrome with Seelos providing the clinical supply of trehalose. 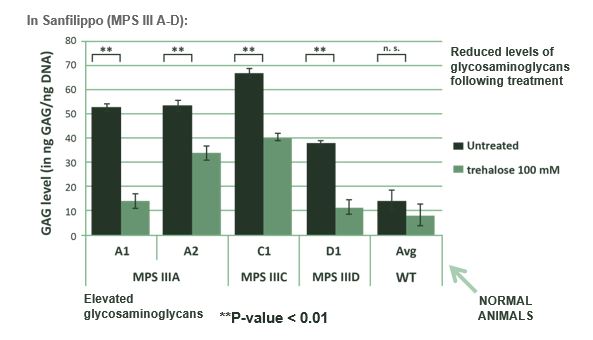